Newcastle Writers Festival
April
The festival aims to shine the light on local and national literary talent, as well as promote the written word in all its forms – poetry, journalism, literary fiction, and popular fiction.

Bellingen Readers and Writers Festival
June
The BRWF prides itself on being a different kind of writers’ festival, engaging with the unique environment of our region as well as contemporary concerns.

Byron Bay Writers Festival
August
The focus of the program is firmly on Australian writing, with recognition of our physical place in the world through the inclusion of Indonesian and Asian authors.

Write Around the Murray
September
With its heart in regional Australia, the festival is an annual testament to the motivation of writers and artists in the area. A mix of established and emerging writers, both from the Albury region and further afield have taken part throughout the festival’s history. 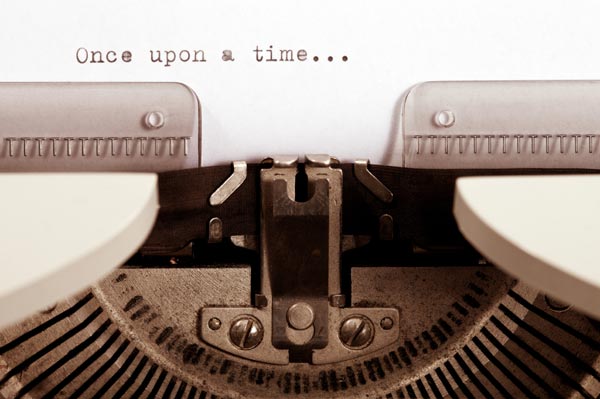 WordStorm and National Poetry Festival
May

Whitsunday Voices Youth Literature Festival
July
Held in Mackay Queensland in July each year, Whitsunday Voices provides a unique literary and cultural experience for students and residents in the Mackay and surrounding regions.

Queensland Writers Week
October
Aims to highlight the myriad of amazing writers, creative thinkers, readers and audiences that Queensland has to offer.

Adelaide Festival
February
Over the last 55 years, Adelaide Writers’ Week has seen some of the world’s greatest writers and thinkers in conversation about literature, politics, poetry, current events, biography, the short story and so much more.

Aireys Festival of Words
March
A weekend-long celebration of words, sounds and images in the beautiful bush and coastal landscape of Aireys.

Australian Festival of Travel Writing
March
Multi-media presentations and presentations from both local and international travel writers inspires people to cross borders with people from all walks of life and find peace outside of one’s comfort zone.

Dromkeen Literary Festival
March
The 2016 Festival continues the theme of Australian children’s literature and will be an exciting event suitable for children, teachers, librarians, families and all children’s book enthusiasts. There will be opportunities to meet and listen to a marvelous team of authors, illustrators, cartoonists and storytellers.

Melbourne Comedy Festival
March
One of the largest comedy festivals in the world, the program showcases stand-up comedy, cabaret and theatre, writers (and more).

Melbourne Queer Film Festival
March
The MQFF celebrates marginalized sexualities and explorations of self-identity through this showcasing of independent films and screen-writers.

StripFest
StripFest is acommunity arts festival which celebrates local strips, connecting community with creativity, business with the arts and people with each other.

Williamstown Literary Festival
June
Tackling tough issues with writing on mental health, justice, refugees and our relationship with the environment. We’ll take a candid look into unconventional lives, dig into the divided heart of creative mothers, delve into tender and sexy Australian love stories and reflect on our wartime memories.

Bendigo Writers Festival
August
Covers everything from delicious ideas for eating well to getting the most out of reading and writing, as well as ethics, politics, caring for nature, for yourself and for others.

CrimeScene
October
For enthusiasts of crime fiction and most things crime related, budding authors and people with a macabre sense of the normal